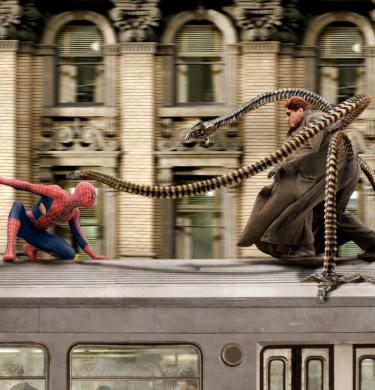 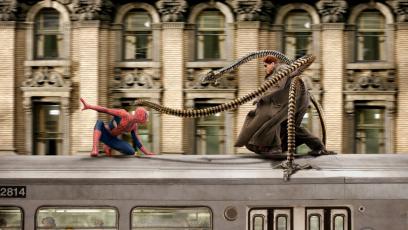 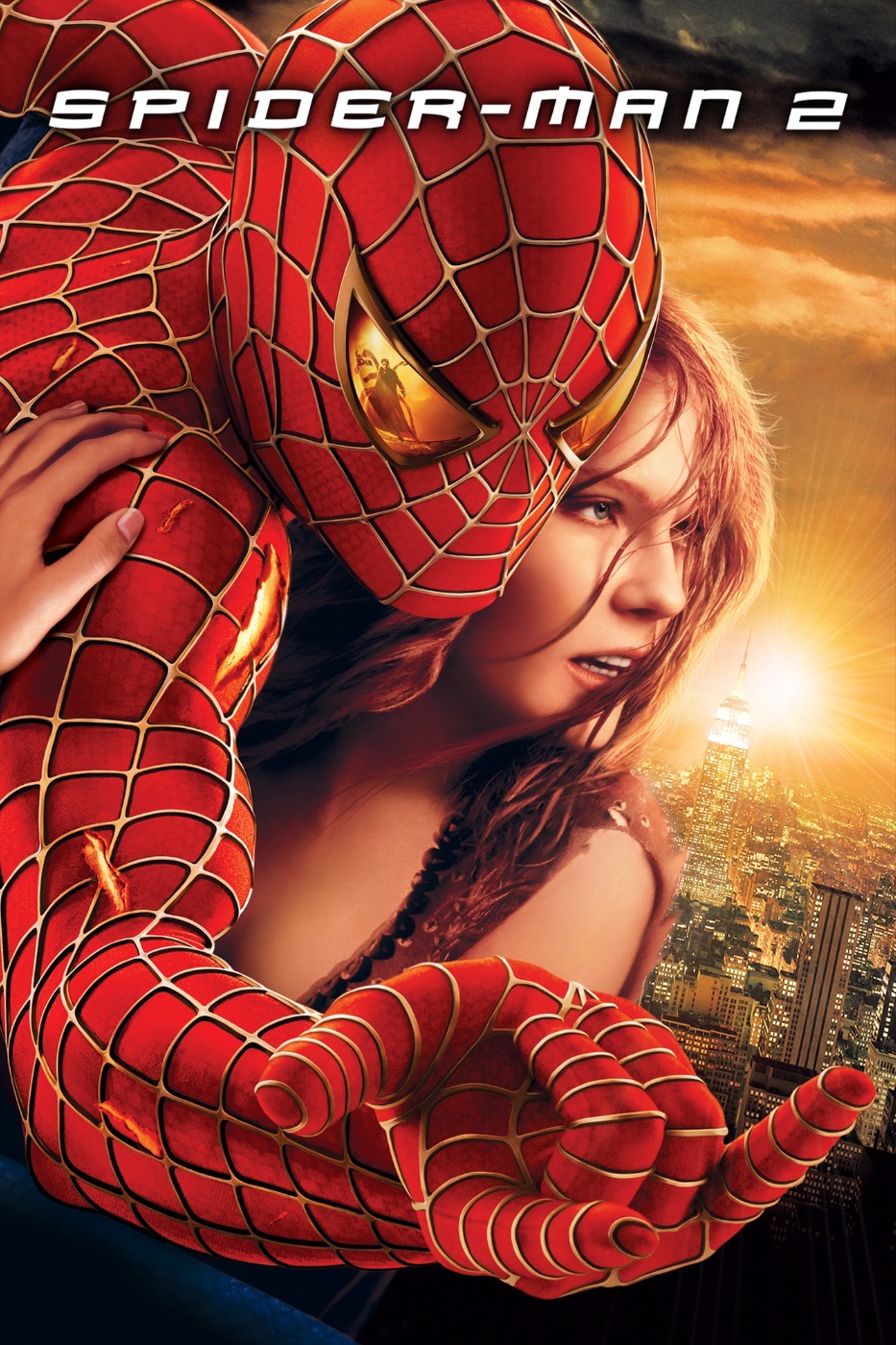 Now a college student-turned-superhero, Peter Parker (Tobey Maguire), finds he has spun a complicated web: facing a menacing, multi-tentacled villain and a desire to abandon his secret life for the woman he loves, in Columbia Pictures' Spider-Man 2.

The latest installment in the blockbuster Spider-Man movie series (based on the classic Marvel Comics hero) has the web-slinging superhero confronted by a formidable adversary named Dr. Otto Octavius (Alfred Molina), a scientist, better known as "Doc Ock"; whose experiments go awry, mutating him into a metallic, octopus-like creature. Peter must also come to terms with his decision to dedicate his life to fighting crime as Spider-Man or give it all up to finally be with his true love, Mary Jane Watson (Kirsten Dunst), who he walked away from two years earlier.

Our site uses cookies and other technologies to improve its operation, make it more personal for you, and provide you with advertising based on your browsing activities and interests on this site and on other sites. To learn more see our Privacy and Cookies Policy . To refuse cookies, access our Cookie Consent Tool (available on every page). By clicking 'Accept', you agree cookies can be used for these purposes and for the sharing of your data with Sony Pictures and Sony group companies.